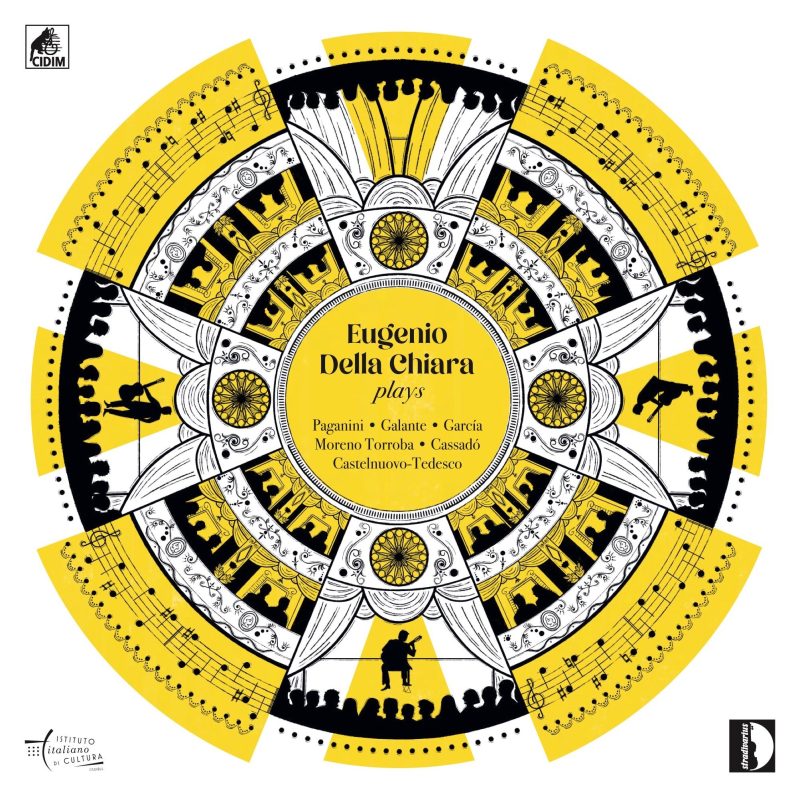 In 1949 Andrés Segovia released his first LP for the American Decca: in the following 23 years, the Spanish guitarist recorded 27 other albums for the same label. As a vinyl lover, I collected all the LPs of this enormous production, which was very important in spreading the guitar repertoire. “Eugenio Della Chiara plays” is my first vinyl record, imagined as an homage to the Segovia LPs, which made the classical guitar one of the most beloved instruments of the Twentieth century.